We all know that companies, in particular web design and development companies, blog to increase their online exposure and increase search engine results, but instead of giving you the typical responsive vs. non responsive website blog that you are used to, let’s have some fun! Here are our top 10 Computer-ish movies of all time. 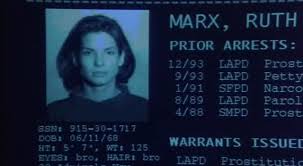 10. The Net: Wouldn’t you much rather see Sandra Bullock surfing the web in her early thirties then floating in space in her late forties? This nail biter gave us a glimpse of how invasive the internet can be, even before Facebook came out.

9. The Pirates of Silicon Valley: Michael Anthony Hall in his greatest role since Weird Science. It is great to see the interaction between fake Steve Jobs and Bill Gates. And to watch their rise to fame and global domination… up to 1997. 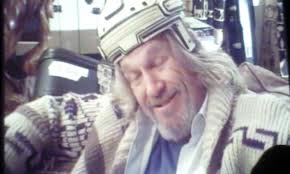 8. Tron: A young “Dude” is stuck in a 1980’s video game… Sweet! Enjoy with a White Russian and some of Colorado’s finest. 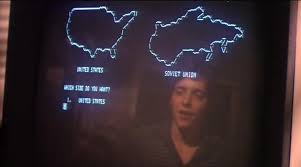 7. War Games: Who can forget this movie?.. unless you are 35 or younger. Mathew Broderick uses his programming chops to cheat on his exams and accidentally launches Nukes at the USSR. Wait until the Russians get a hold of this movie (yes, they are 30 years behind us). Watch out Putin! 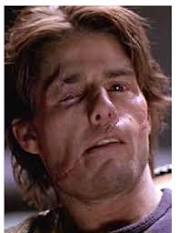 5. Minority Report: Tom Cruise, Steven Spielberg, great movie. It made a lot of money and won a bunch of random awards. I got nothin’ witty on this one. What could I possibly say to make fun of Tom Cruise? 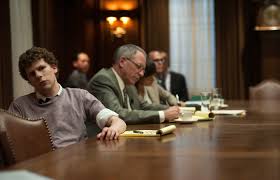 4. The Social Network: I haven’t had this much fun watching someone be an a-hole on film since Bill Paxton in Weird Science. Jesse Eisenberg won an Academy Award, and it took home the Best Picture Oscar in 2011. I must have watched it over 7 times on Showtime. Mainly because it was on and I often lose the remote control, but still a great movie. 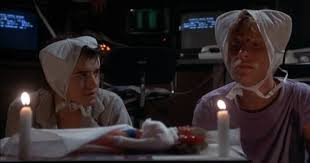 3. Weird Science: I haven’t had this much fun watching someone being an a-hole on film since Jesse Eisenberg in The Social Network. Actually, I saw this movie many years before The Social Network. This movie has it all, T, A, Bill Paxton playing a flatulent, disgusting, Jaba the Hut like character. Pure comedy gold! Also, this is the first time Michael Anthony Hall has been listed twice in a top ten lists since 1984. 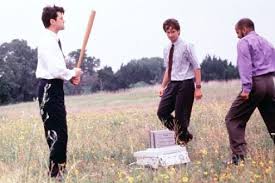 2. Office Space: A fresh-from-Friends Jennifer Aniston gets to show Lumbergh her “O” face. The nerdy IT guys team up with Ron Livingston to create the ultimate Corporate money laundering scam. The funniest office movie of all time. Beavis and Butthead got nothin’ on this Mike Judge! 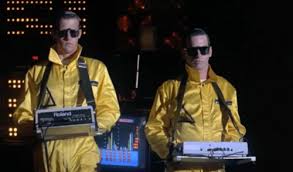 1. Revenge of the Nerds: Who can program a detailed picture of their girlfriend better than Gilbert? Or design a Javelin as gay friendly as Lamar? Nnneeerrrrddds! Trent Reznor was heavily influenced by their music programming skills. This film was way ahead of it’s time, except for maybe the Darth Vader/ Cheerleader bounce house scene.

Also, contact DineEngine® for your Web and Mobile needs. We are a Full Service Shop of NEEEERDS.

Contact Us Now Find Out How Chepri Can Help Your Team. Ask Us More About Top 10 Greatest Geek Movies of All Time?.
Get in Touch