When you think of nerdy Halloween costumes, we know it’s easy to go straight to the standards:

We have nothing against the traditional geek favorites, but this year we wanted to dig a little deeper to inspire a nerdy Halloween costume for the inner-dweeb in everyone. 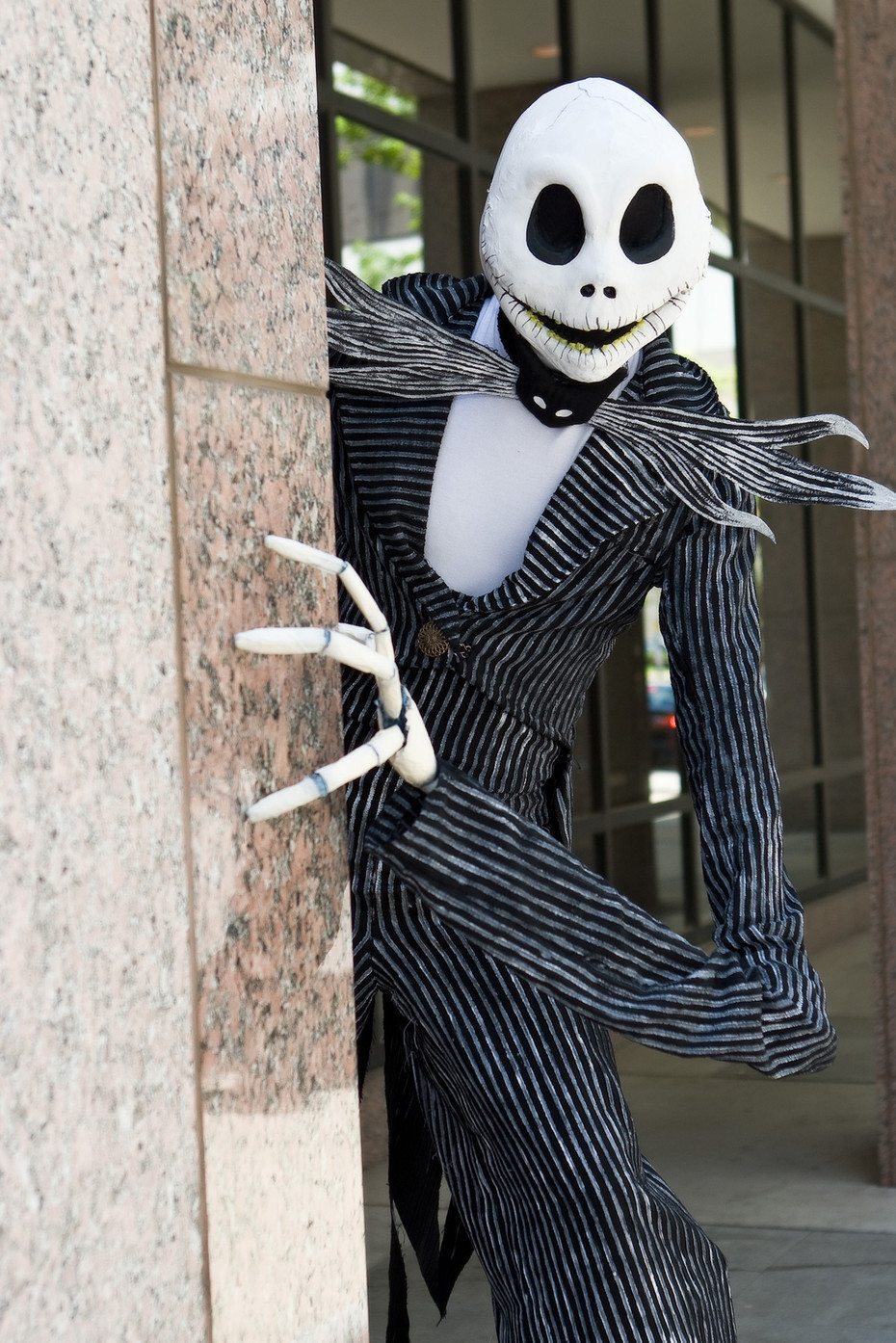 20. Jack Skellington from “The Nightmare before Christmas”

We’ve seen versions without stilts that still look pretty great, so don’t shy away from this costume because you lack stilting skills! 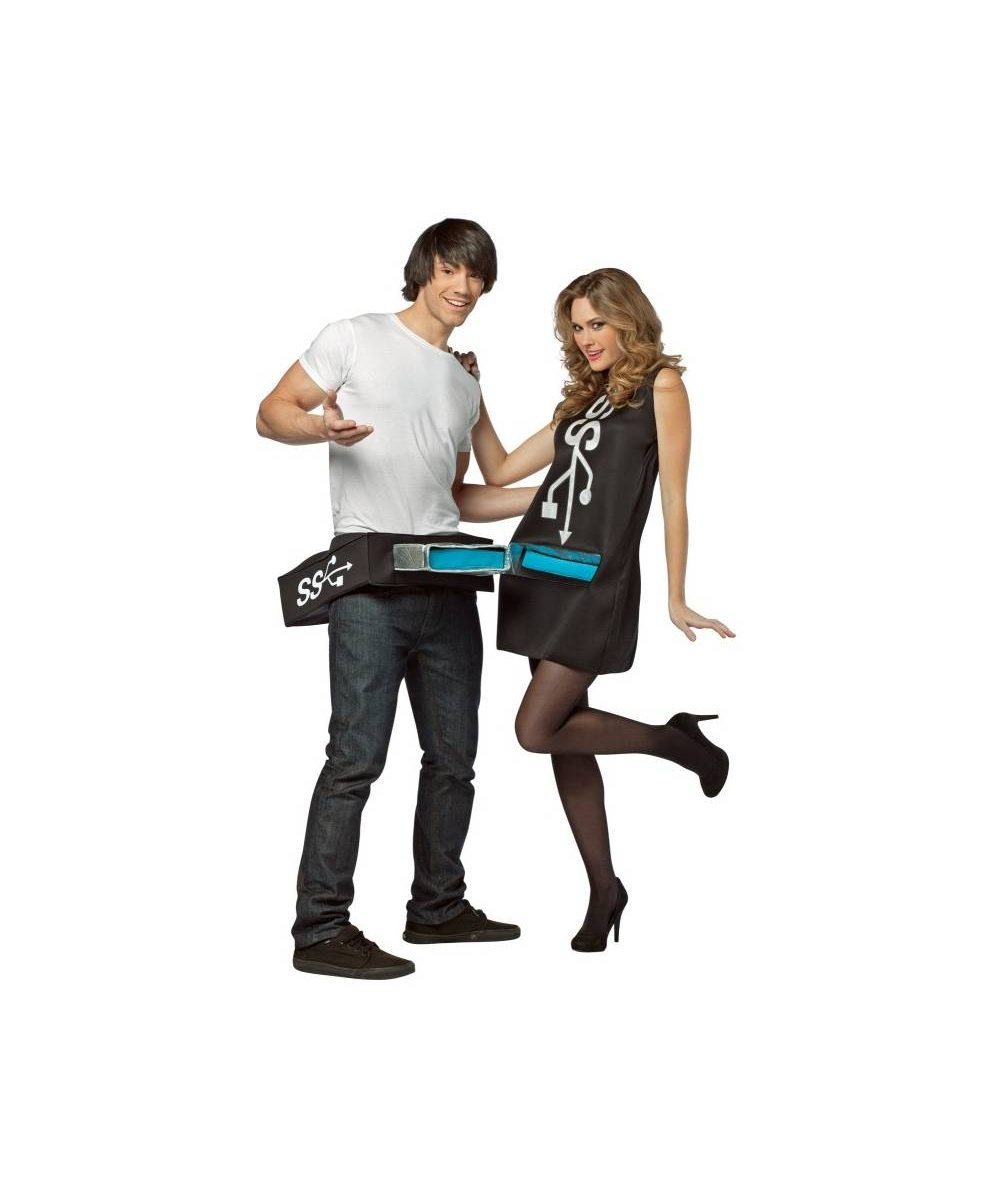 I don’t think much explanation is necessary here. 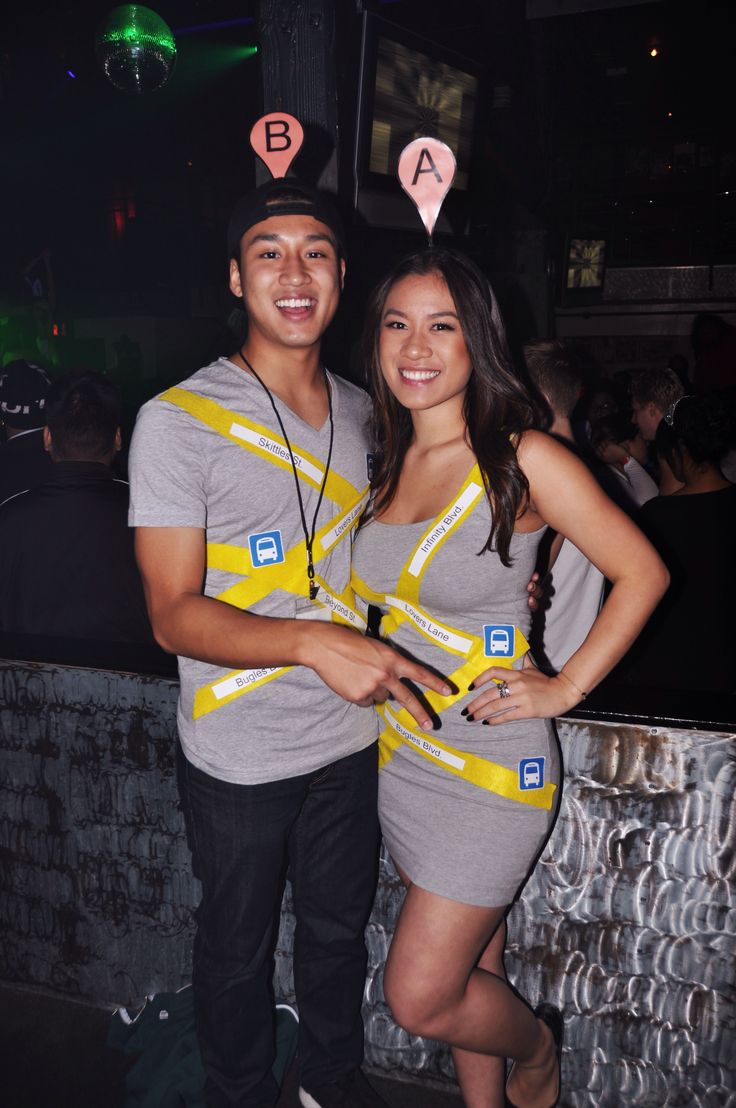 This cute DIY costume for two is really fun and you can incorporate any clothes you want into it, which is a definite bonus if the weather is a factor in your Halloween party plans. 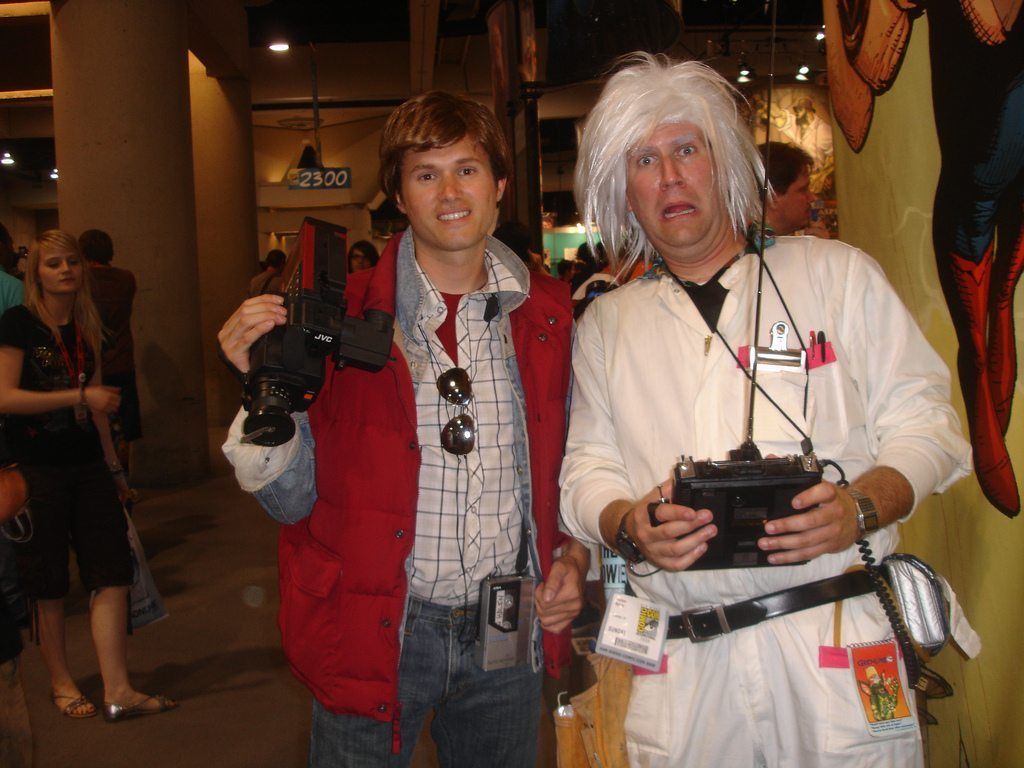 17. Dr. Emmett Brown and Marty McFly from the “Back to the Future” franchise

From DeLoreans to flux capacitors and even beefy bully Biff Tannen, anything “Back to the Future” is nerdy Halloween gold. 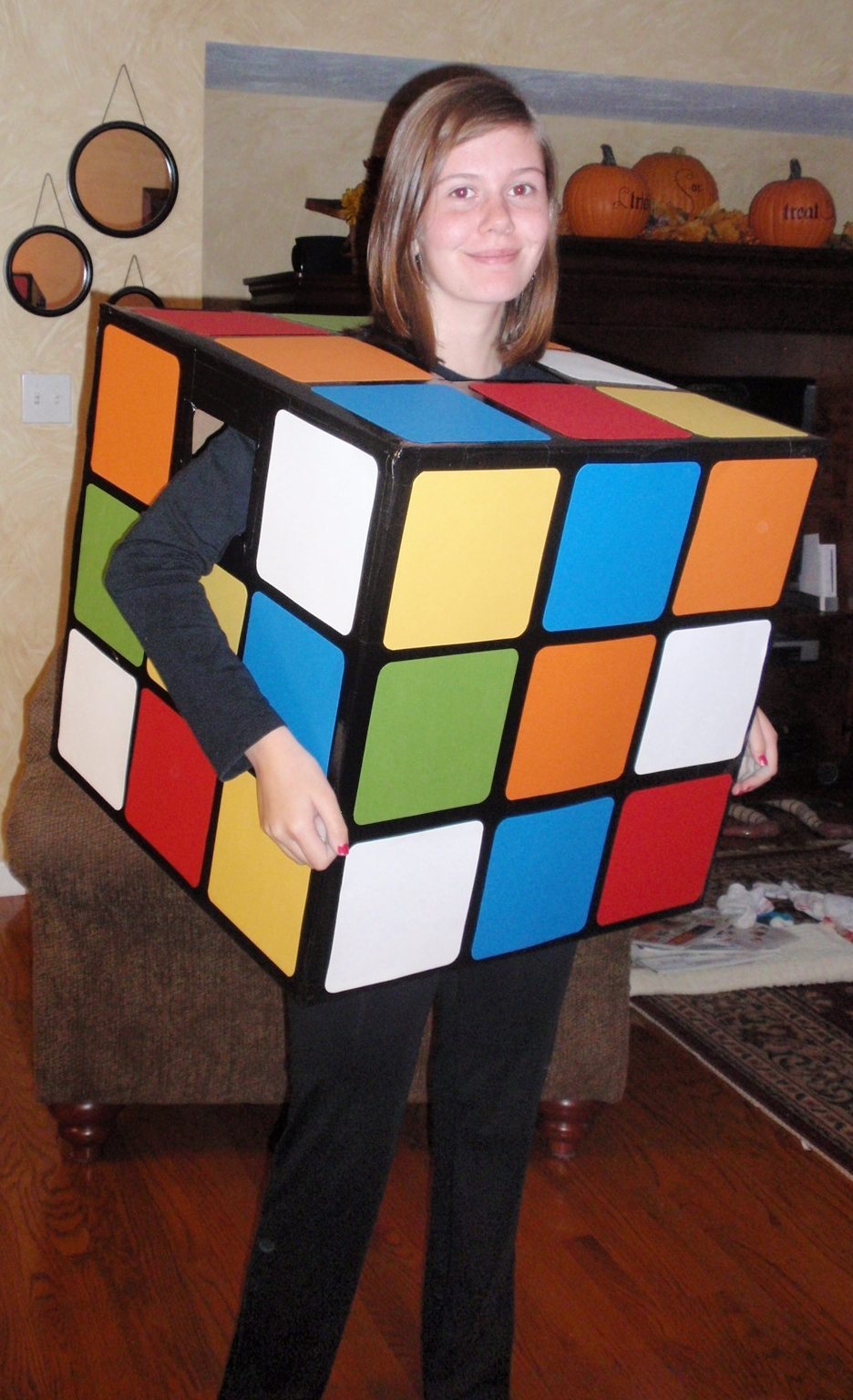 This Rubik’s Cube costume concept would be easy to construct, even for a crafting novice. Just be prepared to be called “tough to figure out” or “impossible.” True nerds know that solving the Rubik’s is definitely not impossible.

Whether you lost your sister fording a river or you died of dysentery, many of us have strangely fond memories of the harshly realistic computer game that was born in the 70s. We’re a big fan of this covered-wagon-concept depicting the game. 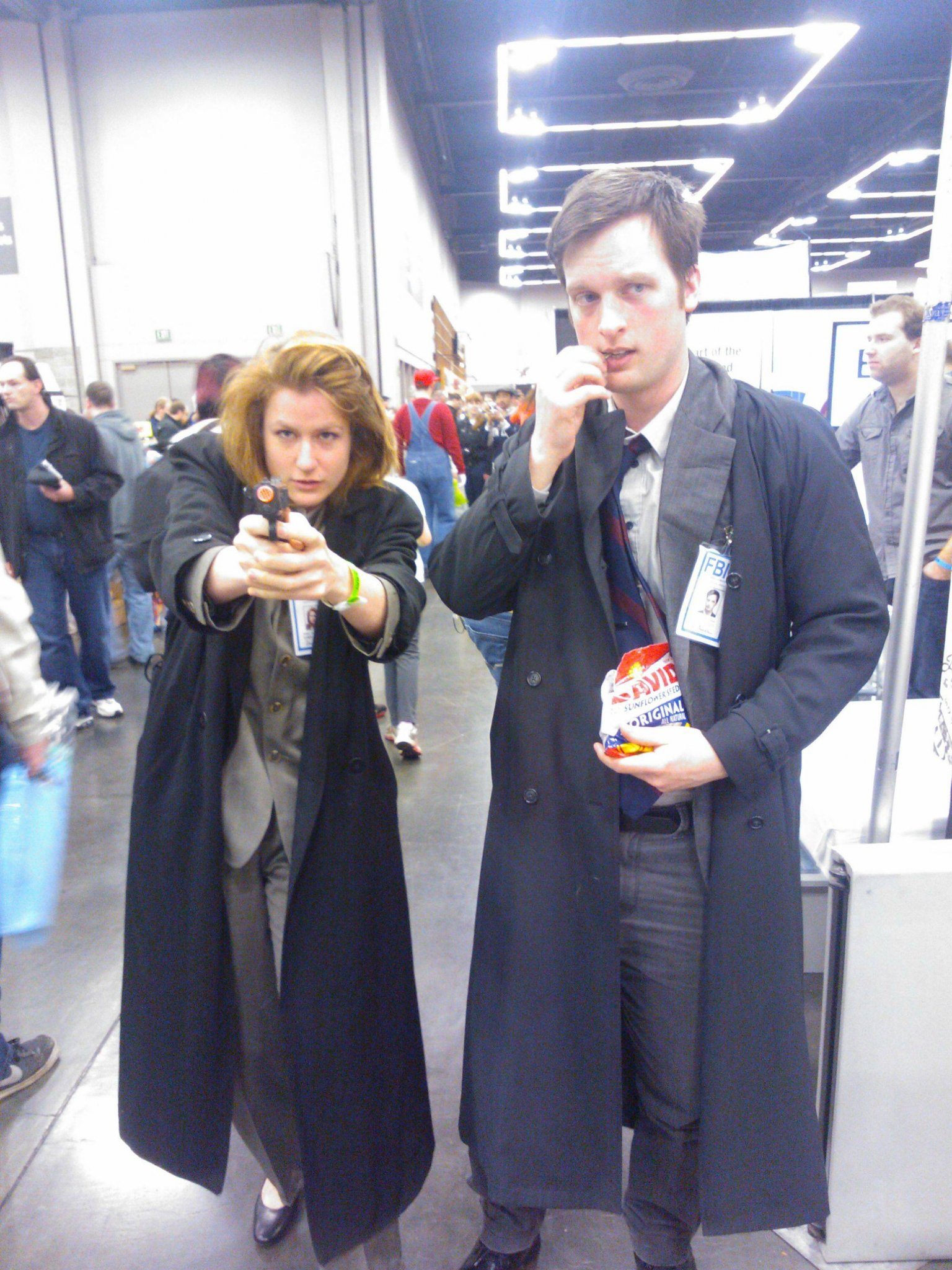 14. Mulder and Scully from “The X-Files”

It seems like it wouldn’t take more than a thrift store trip and some creative crafting of FBI credentials to put together this sci-fi costume for two. 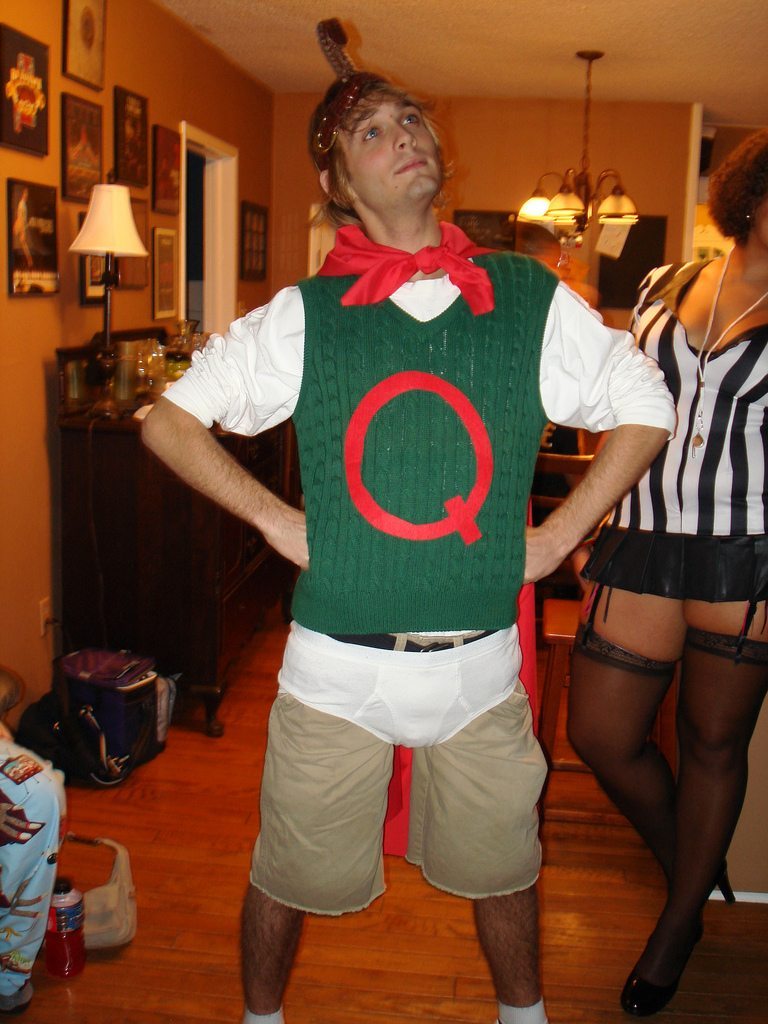 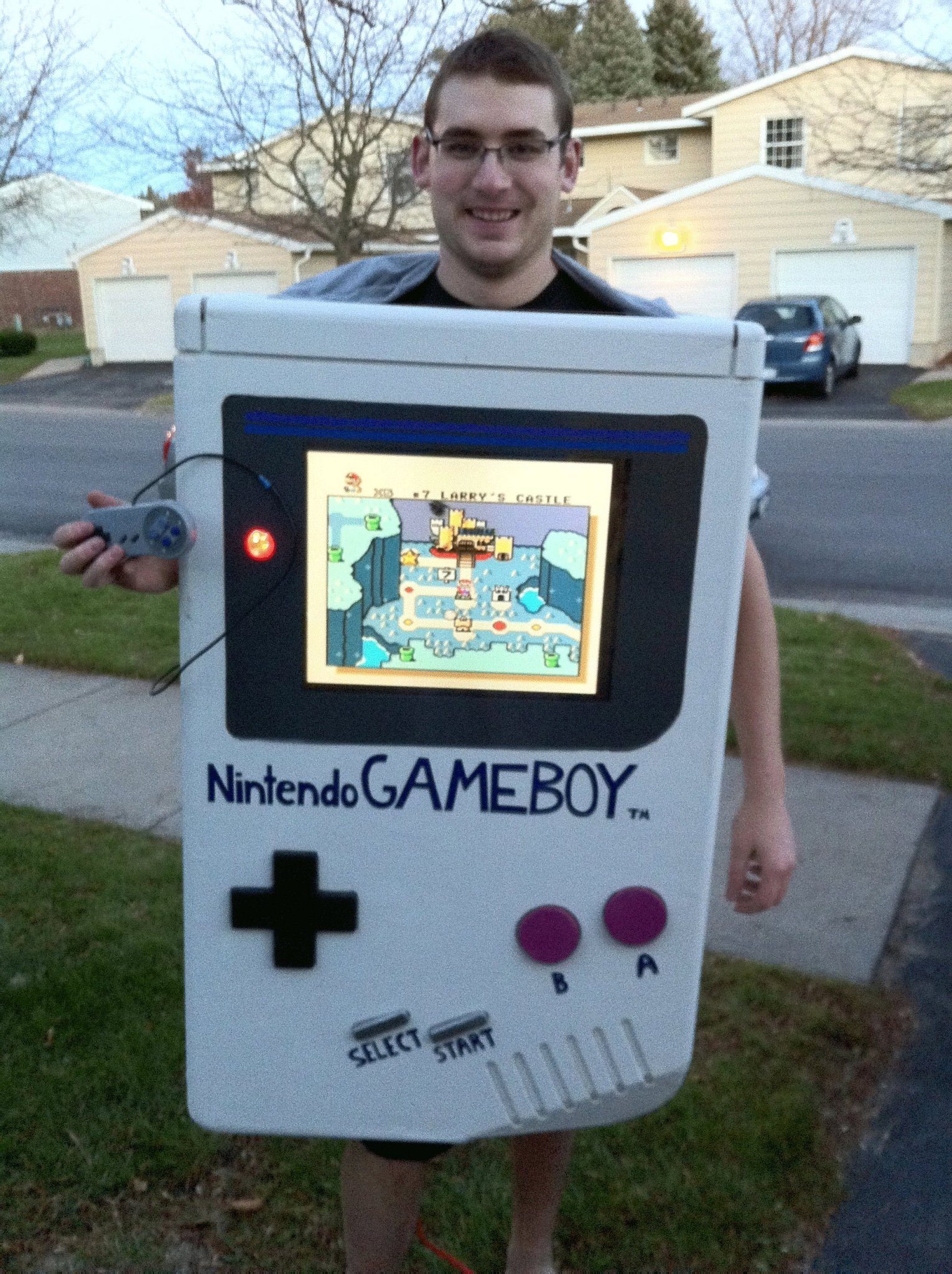 All we can say to the kid who put together this Gameboy costume is, “wow!” It would have been impressive without the realistic, light up game screen. Again, wow. 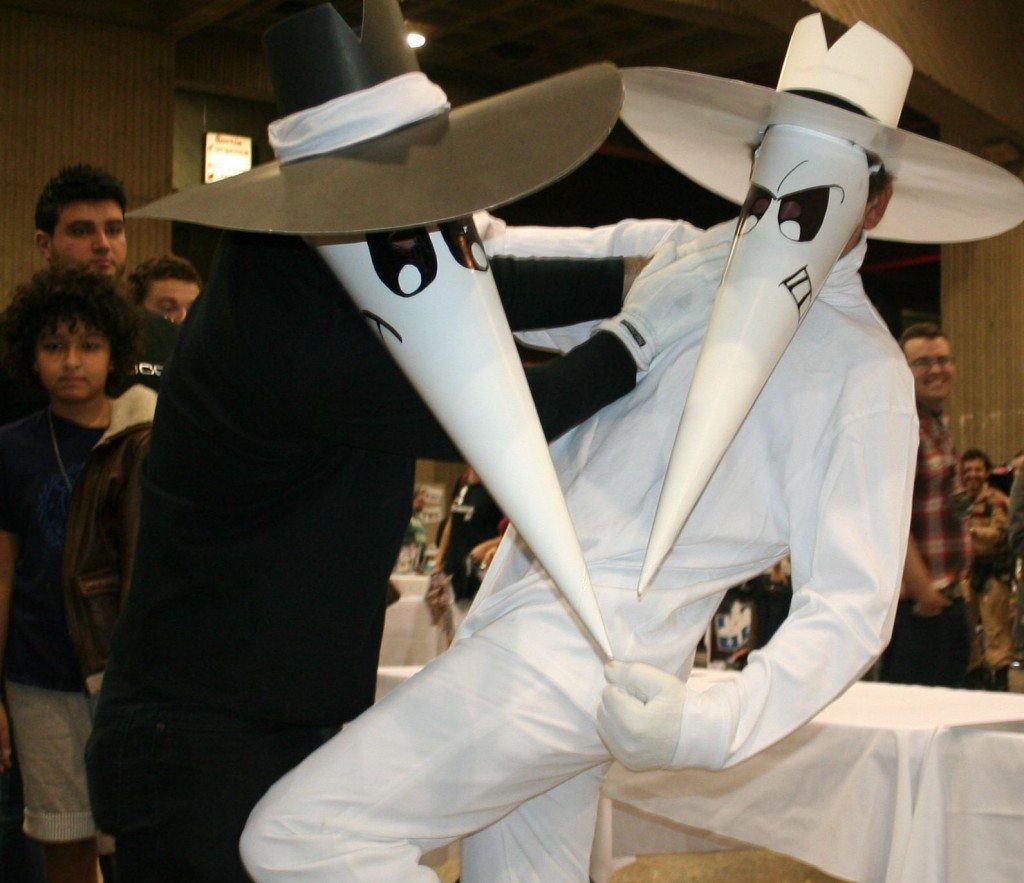 The Mad Magazine comic characters are an easy-to-put-together and easy-to-recognize costume pair. 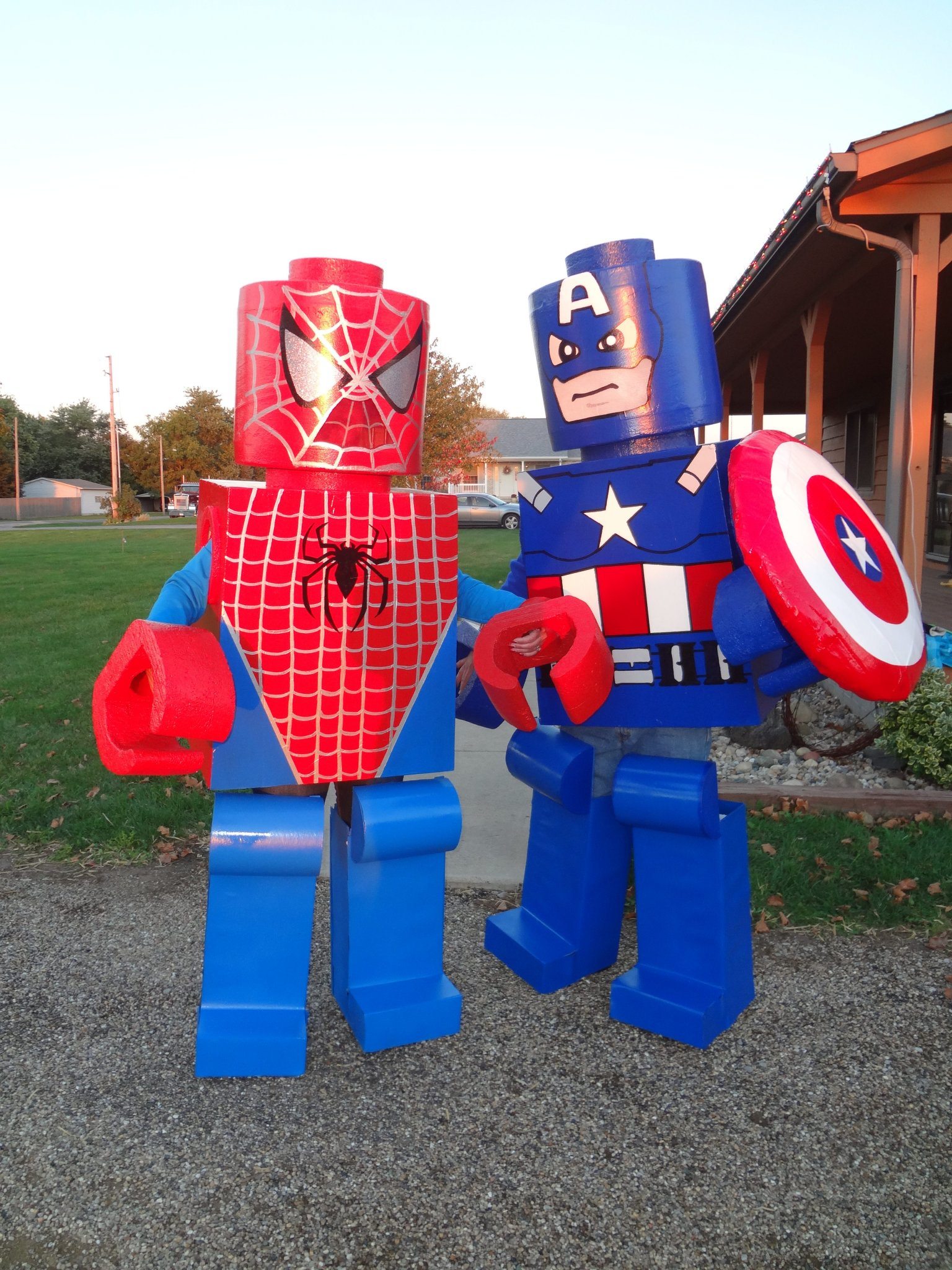 Double dork bonus points for making a Lego costume that is also a superhero costume. 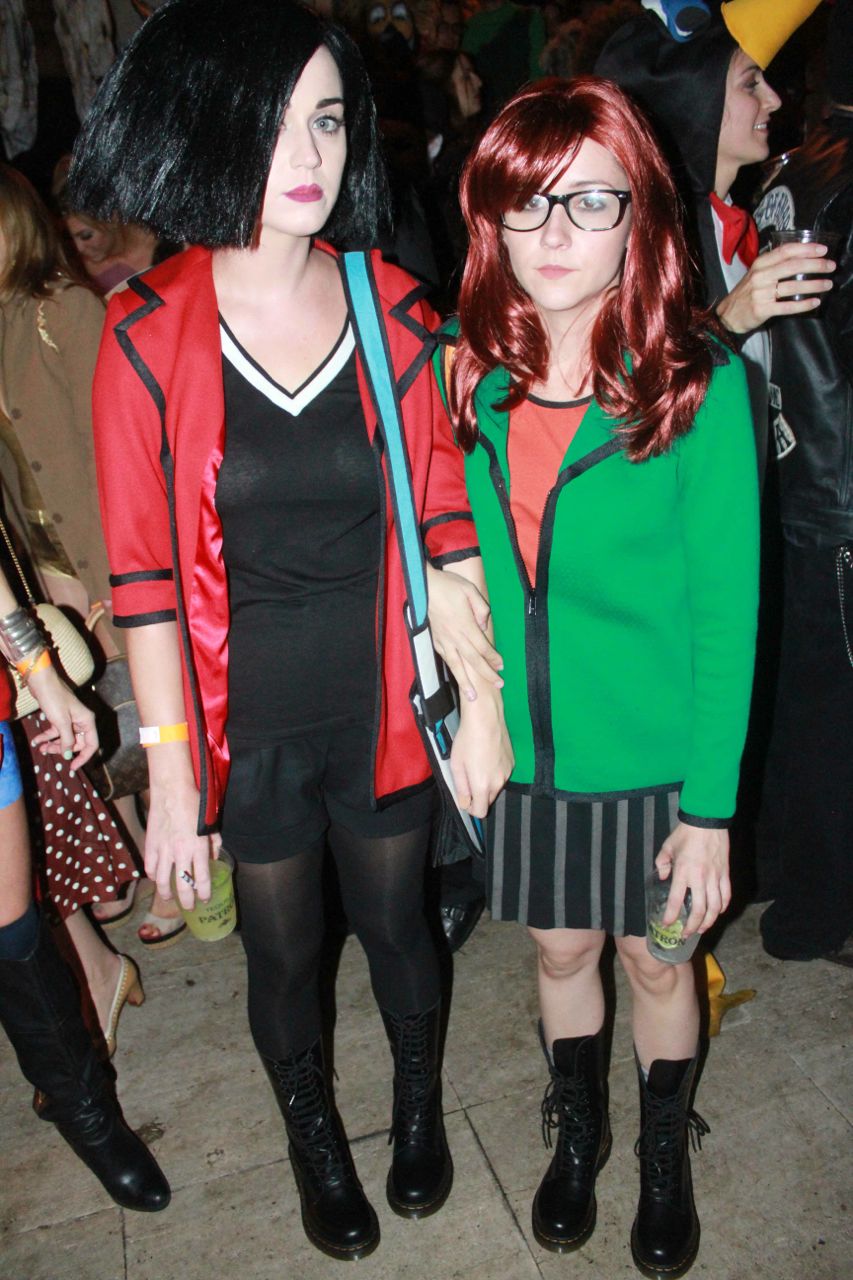 The cartoon “Daria” was a late 90s MTV classic. Now you can stream “Daria” on Hulu or dress up like her for Halloween. Life is great, huh? 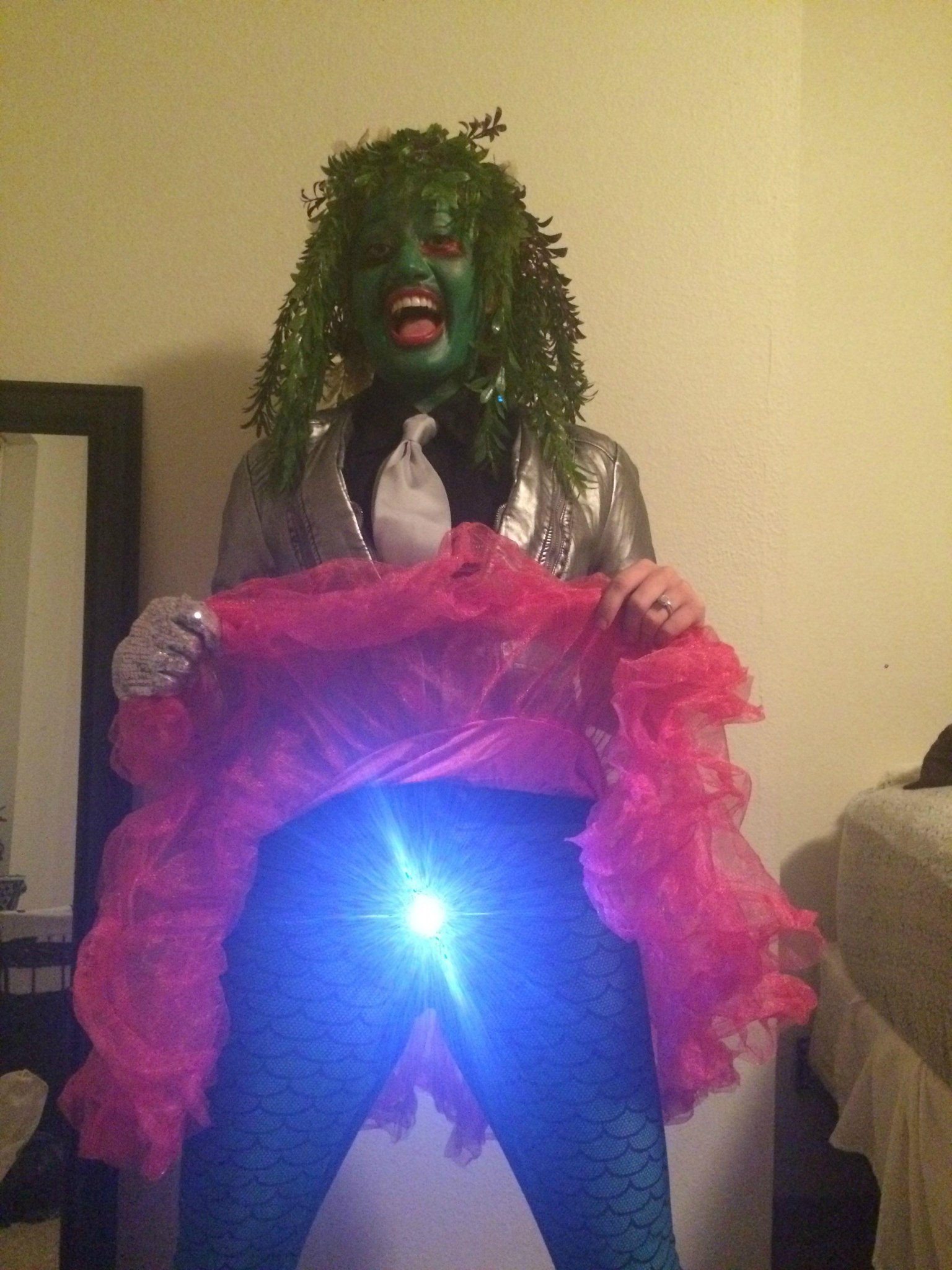 If you haven’t seen the Old Gregg episode of “The Mighty Boosh,” I recommend you block off a little time and educate yourself via YouTube. While not everyone would recognize the Old Gregg costume, those who do will think you are awesome. 6. Ned Flanders from “The Simpsons”

Hi-diddly-ho! For those who choose to go the Ned Flanders route, I highly recommend the yellow face makeup – it really takes the costume a step up. 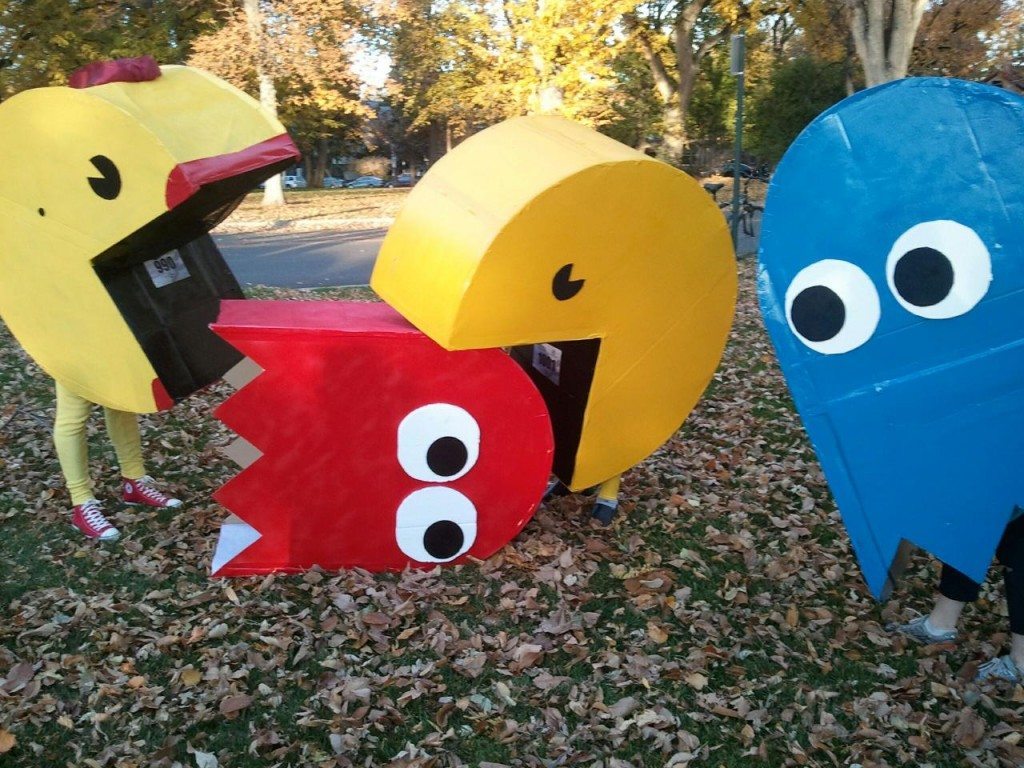 You could just go as Pac-Man, grab a date and go with Ms. Pac-Man, or round up a few ghosts. There are tons of options here. Perfect for families too. 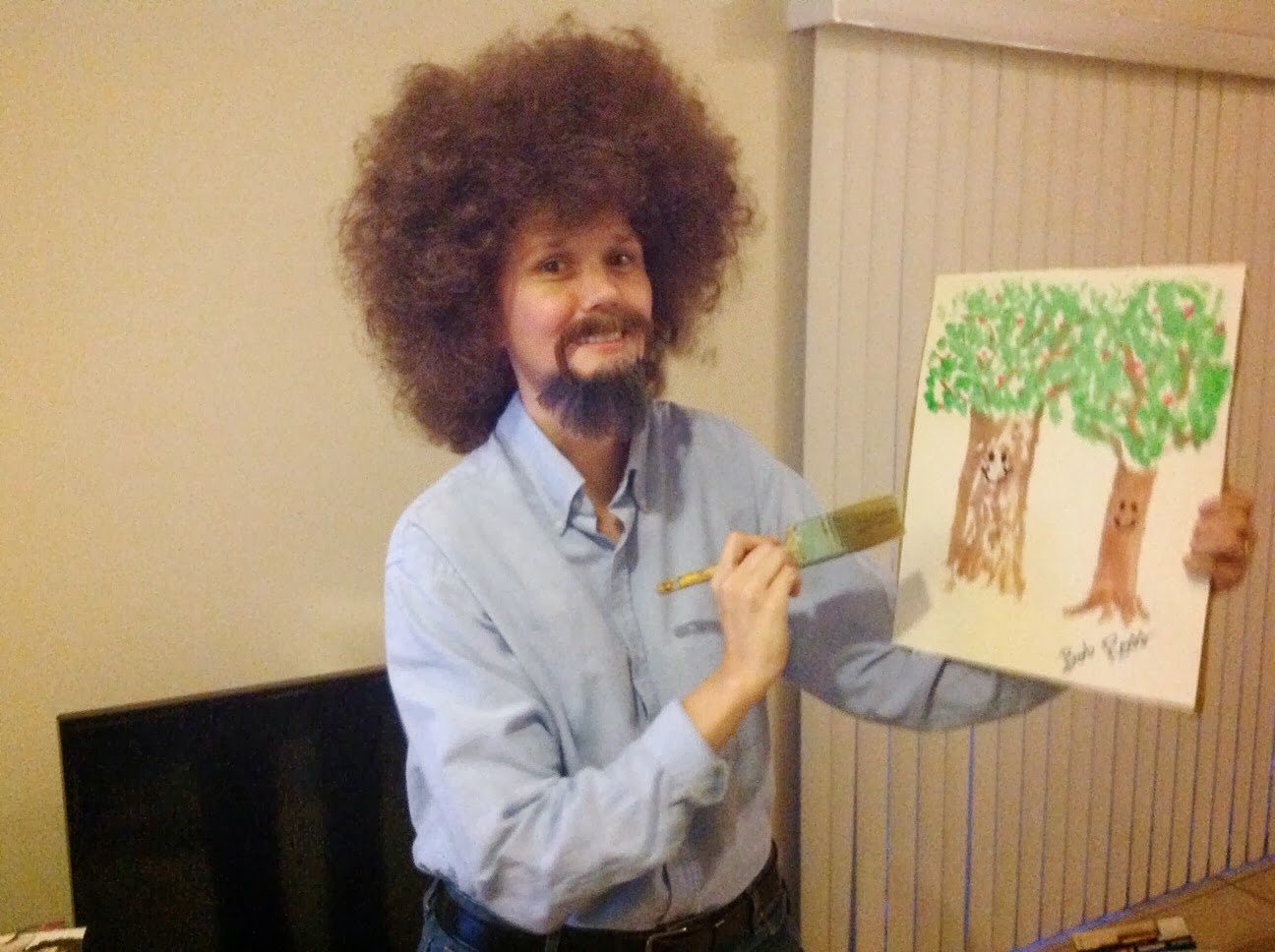 Bob Ross was the instantly recognizable host of PBS’s “The Joy of Painting.” Have a friend needing a costume? Bring along one (or a few) of Bob’s famous “Happy Trees,” and you’ll be a Halloween hit anywhere you go. 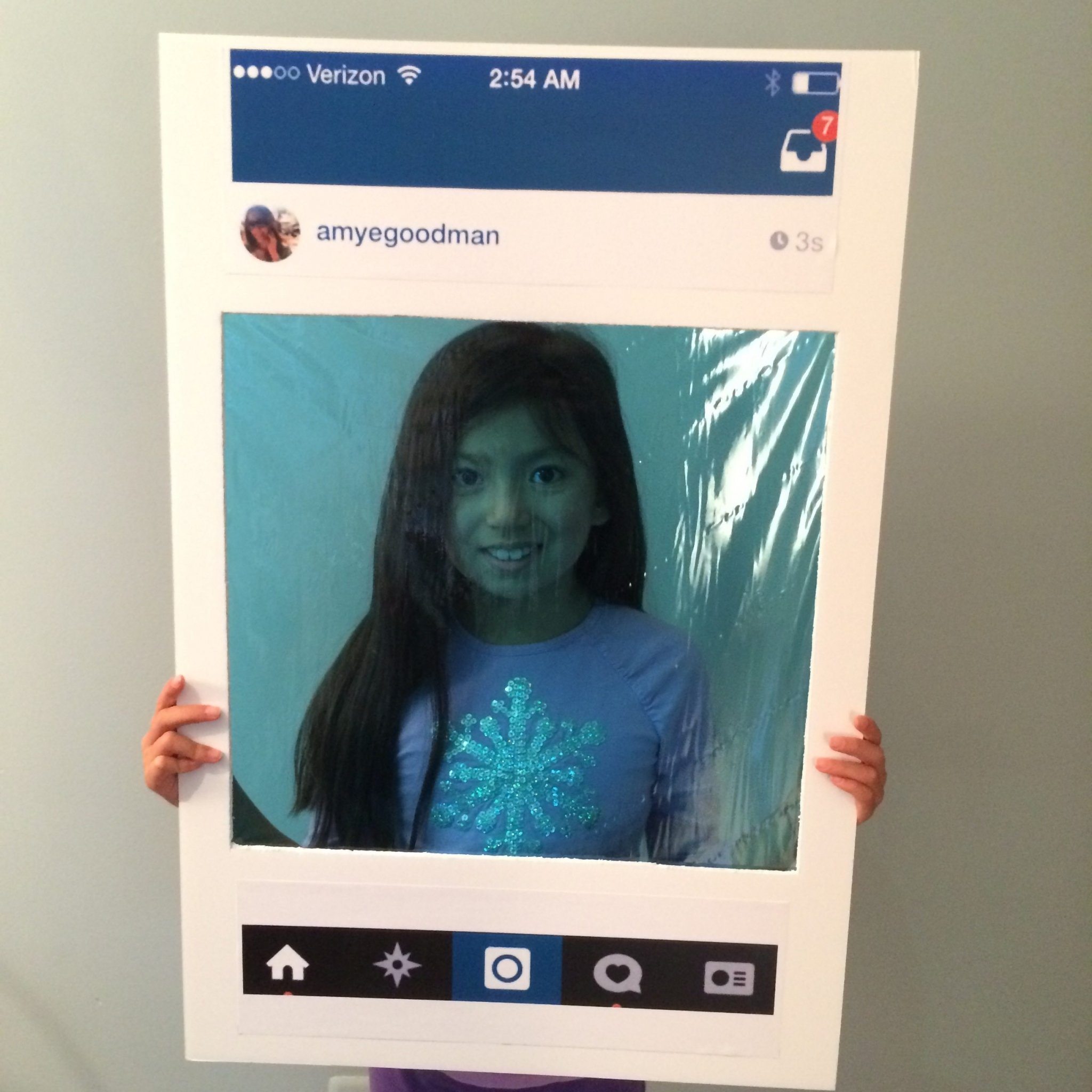 “I can’t decide on a filter… Do you like Nashville or X-pro?” Not only will you love this costume, so will everyone else.

Perfect costume for a couple or for singles – if you’re single, just make it look like a profile page… You’ll have no problem finding someone else who likes to Netflix and chill. 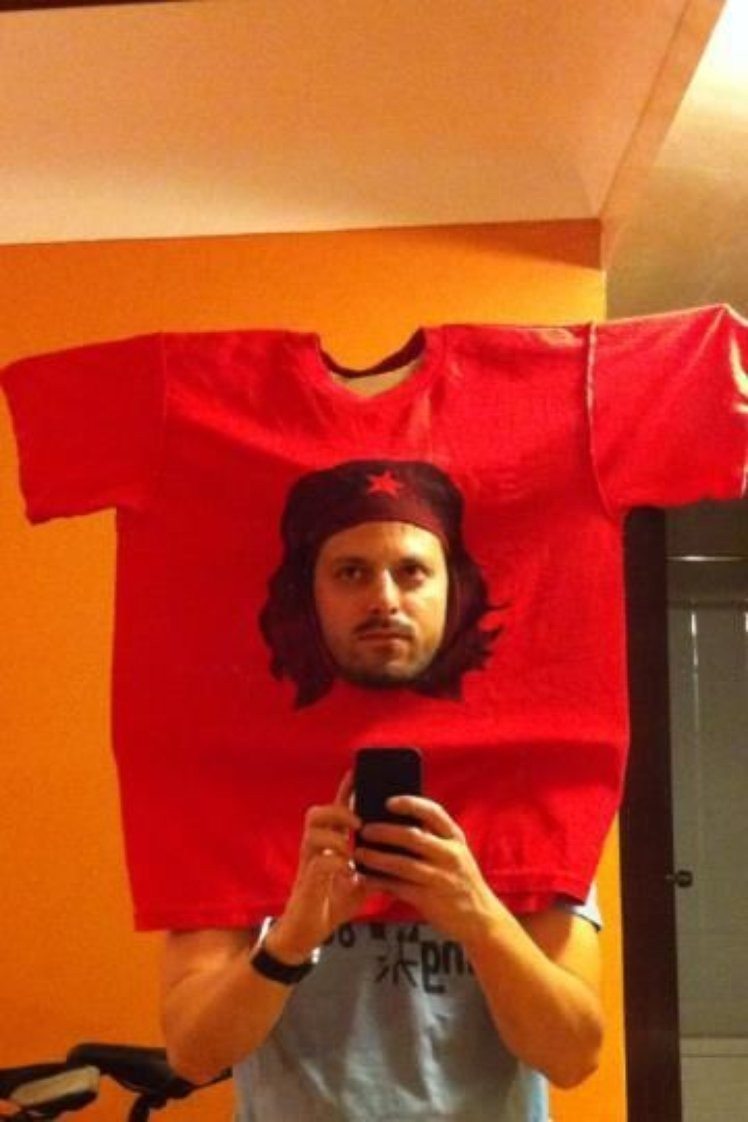 Contact Us Now Find Out How Chepri Can Help Your Team. Ask Us More About 20 Perfectly Nerdy Halloween Costumes.
Get in Touch